I’ve heard so many good things about Zumio and their SpiroTIP™ technology, so I was super excited when they reached out to me and offered to send me a Zumio X to review myself. However, everything I’ve heard about Zumio suggested that their awesomely designed toys wouldn’t work well for me, because of the kind of clit stim I need to come. While I was kind of right and didn’t have an orgasm with the Zumio X, I still absolutely loved putting it on my junk and had a lot of fun writing this review.

Thank you to Zumio for sending me the Zumio X for free in exchange for my honest review. This in no way influences my opinions, which are very much my own. This review needs a content warning for mental illness and medication, and affiliate links have been used in this post.

I absolutely love how much information Zumio puts on the packaging of their toys. Yes, it informs me that opening the toy will help me ‘discover a huge range of thrills’ and ‘join the pleasure revolution’ but it also give me helpful information. There’s nothing wrong with slogans promoting pleasure, but I definitely find it more useful to know things like the Zumio X is body-safe, waterproof, and can only be used with water-based lubricant.

The ‘user guide’ bookmark inside the packaging is the same: it does caution you against ‘unexpected thrills ahead‘, but it also gives practical tips for use. I love a toy that not only gives explicit instructions for turning the toy on and off and charging it, but that suggests to use it on your labia and nipples as well as your clit, and mentions that the Zumio X is designed to be used in solo and partnered sex. Yay for normalising the idea of grabbing a sex toy to use while you’re fucking!

The Zumio X is beautiful. It’s sleek and purple and comes with a charging base that let’s it stand up. It looks really good on my bedside table, where it’s spent most of May so far. And unlike some of the other sex toys that have been there recently, the Zumio X turns on with just ONE quick press of it’s button, as opposed to holding the on-off button in for five seconds before the tip starts rotating. It also looks like 100% of the Zumio X packaging is recyclable, which I can’t confirm but is really cool.

I was less impressed by how long the Zumio X takes to charge. It takes 16 hours to fully charge, which makes sense because it packs a lot of power and and that charge will last for up to 4 hours. It also doesn’t arrive charged, so after unpacking and photographing the toy I had to patiently wait before I could start testing it out. I’m not very good at being patient, and was glad to discover that you can use the Zumio X when it’s only partially charged – though it is liable to stop suddenly in the middle of your wanking adventures.

I absolutely love the inductive charging method, and I’m definitely a fan of sex toys that have lights that show that they’re charging. I’m a little bit disappointed with this feature of the Zumio X though: apparently while it’s the LED light on the charging base should blink, solidifying to a steady light when it’s fully charged. In practice, the blinking setting that indicates charging is very slow and not easily distinguished from the solid setting.

I’m a sex nerd, so I read all the information that comes with a sex toy (especially when I need to charge it before I can jam it against my genitals). In the ‘Warnings’ section of the Zumio X leaflet, there’s a bullet point that says that “the appliance is not to be used by children or persons with reduced physical, sensory, or mental capabilities“. I’m not arguing against explicitly saying that a sex toy isn’t for children, but the second half of the sentence feels pretty ableist. As someone with depression who is currently on a pretty high dose of anti-depressants and anti-psychotics, this makes me feel a bit squicked out. Why shouldn’t people with reduced cognitive capabilities use the Zumio X – don’t they deserve pleasure? I’d like to see Zumio amending this wording.

Let’s set all of that aside for a minute, because as soon as I put the Zumio X on my genitals it became very hard to think coherently. I said in my review of the AMO that I try to keep my expectations low when it comes to putting new sex toys on my junk because I don’t always find it easy to come, but the Zumio X surpassed all expectations. It felt so damn good.

Apparently the Zumio X has more intense sensations than Zumio’s other toy with circular rotation, which is the Zumio S. This makes it perfect for me because I’m a slut for super powerful vibrations. Except Zumio’s SpiroTIP™ technology is supposed to mimic a finger-like motion – it’s all about rotation rather than vibration. The tip rotates very fast in tiny circles, and is designed with folks with vulvas who like fast, circular motion on their clits in mind.

I am a big fan of rapid circles on my clit so I was pretty sure that I’d like the Zumio X, but I definitely liked it way more than I expected to. When you turn the toy on it sounds like it’s going to be buzzy, but when I actually touched my clit with it I found that it was more of an intense rumble. In fact, it was pleasurable almost to the point of overwhelm. I tried out using the tip and the stylus of the Zumio X against my clit, the shaft of my clit, my labia and my perineum – they all felt really good, and I just had so much fun using the toy.

While I was right that I couldn’t come while using the Zumio X, I’m not ruling out being able to do so in the future. The ‘user guide’ bookmark told me that I should “press harder for less intense but deeper sensations” – I did, and it felt incredible. It was exactly the kind of sensation I love, but I need it spread over a much bigger area to actually get off. Pressing the tip against the shaft of my clit in just the right way also meant that the tip was digging into my vulva uncomfortably.

I don’t love the Zumio X’s buttons. Their simplicity is great, but the toy’s minimum look and sleek style means that the buttons on the handle aren’t especially prominent. When I’m moaning in delight with my hand awkwardly between my legs, I want to know that I’m definitely pressing the button that will increase the intensity rather than decrease the intensity. I think this is one area where I do think the toy’s design lets it down, even though it excels in so many others.

Because of the Zumio X‘s inductive charging, the toy is fully waterproof and suitable for indulgent bath wanks. Personally, I have not had any success using it in the shower, but that’s because it makes me squirmy and honestly a little unsteady on my feet. If I think that I’d like to try it out again with a partner, so I could brace against the tiled walls while they use it on my cunt. This definitely isn’t a criticism though – I love the Zumio X’s intensity, I just need to be horizontal to use it safely.

The Zumio X is waterproof, which means you can clean it with warm water and some gentle soap – which the information included with the toy actually tells you. (Yay for normalising cleaning your toys!) To sterilise, you should dip the tip in a 10% bleach solution for ten minutes then rinse thoroughly. The Zumio X is also completely body safe – it’s made of ABS plastic with a silicone handle. Because of the silicone, you need to use a water-based lube if you want to use lube with the Zumio X, which I fully encourage.

The Zumio X comes with a travel cap to protect the fragile tip – in fact I think it could be mistaken for a electric toothbrush rather than a sex toy. The Zumio X itself, its charging base and the USB cable all fit into the little satin pouch that comes with the toy, which makes storage super easy and organised. It also have a travel lock – which is activated and deactivated by holding down the on-off button for ten seconds. I don’t know that the Zumio X makes it into my ‘must carry’ toys for fucking adventures, but if it did then I would feel very safe travelling with it.

I don’t love everything about the Zumio X (*cough* ableism *cough*) but I do love how it feels on my junk. The Zumio website says that pleasure is an art: “The more you know your body, the more you can enjoy it. Use Zumio to discover what feels good and begin to create your own picture of pleasure.” I’ve recently written about foreplay and how sex shouldn’t be just about orgasms, but I still struggle to apply that to my masturbation. Using the Zumio X over the last few weeks has really helped me to focus on how good wanking feels, rather than the goal of an orgasm.

Thank you again to Zumio for sending me the Zumio X to review! If you want to get your hands on this clitoral stimulator with powerful precision, you can buy it for £99.99 in the UK and $179.99 in the US. 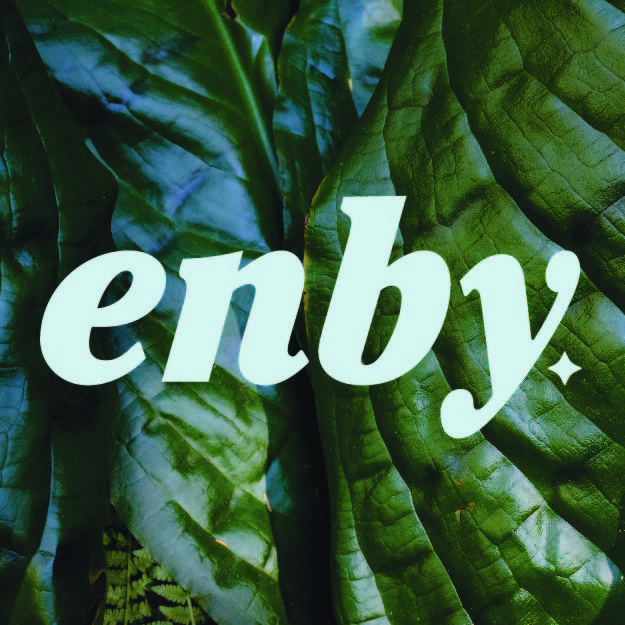